The term Bath Salt is a misnomer, because it refers to chemical compound that has an effect when consumed. However, there is a salth that can be use when bathing and this salt is epsom salt that contains magnesium sulfate. The Bath Salt in this case, are compounds that has similar effect as Amphetamines or Methamphetamines in that it is a stimulant and hallucinogenic.

Cathinones are naturally occuring substance from the plant Khat. It is consumed by chewing the leaves by some people in South America and other areas. Synthetic Cathinones are derivations or designer drug versions of Cathinones, that were synthesized in the early 1920's. 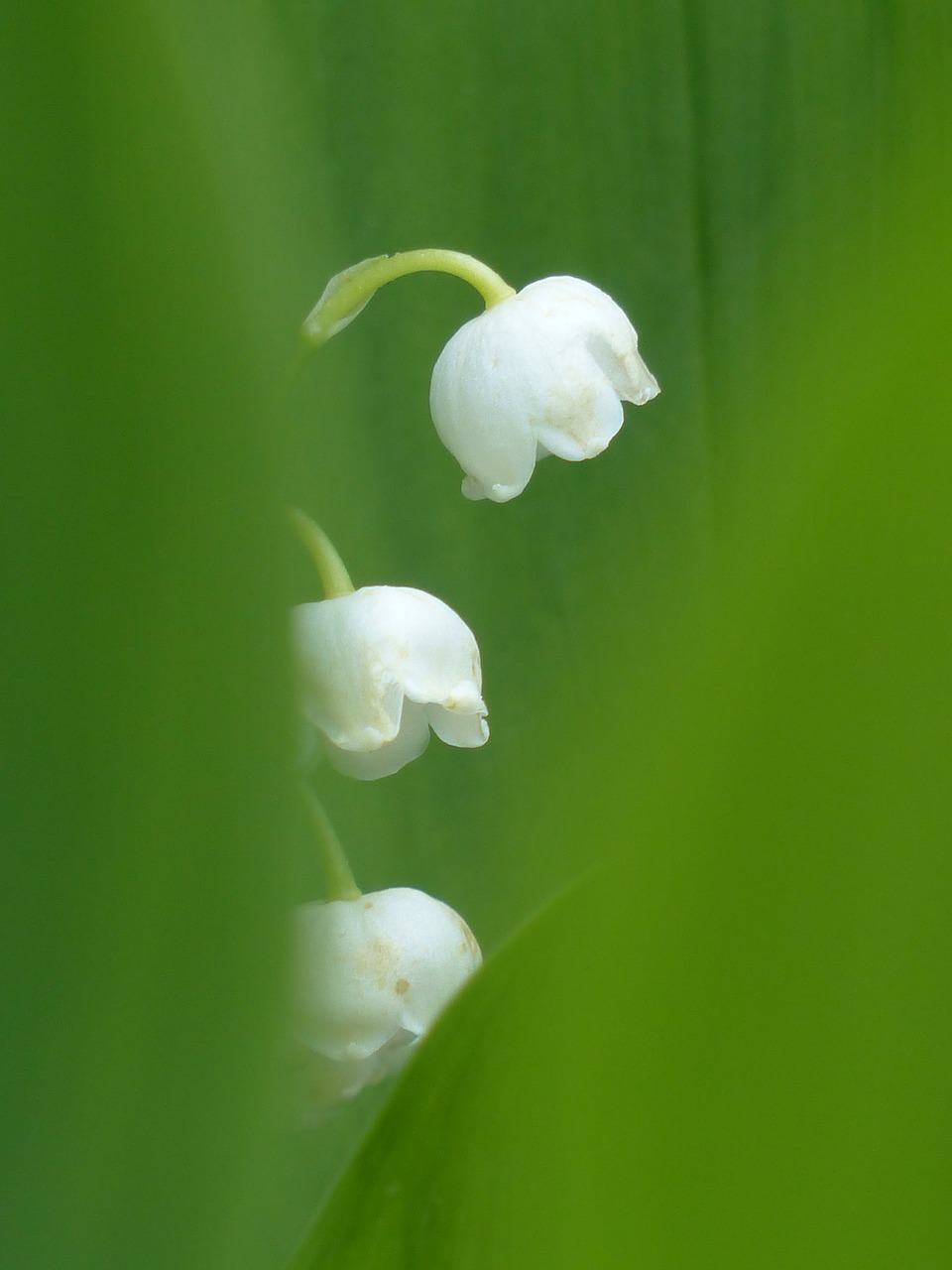 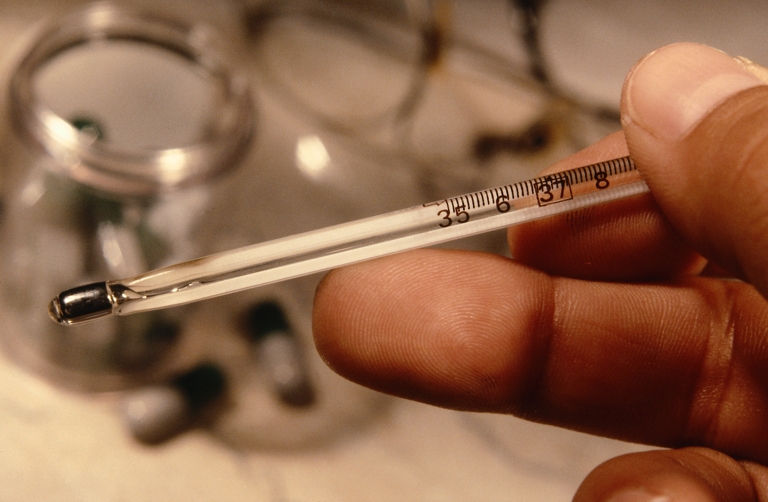 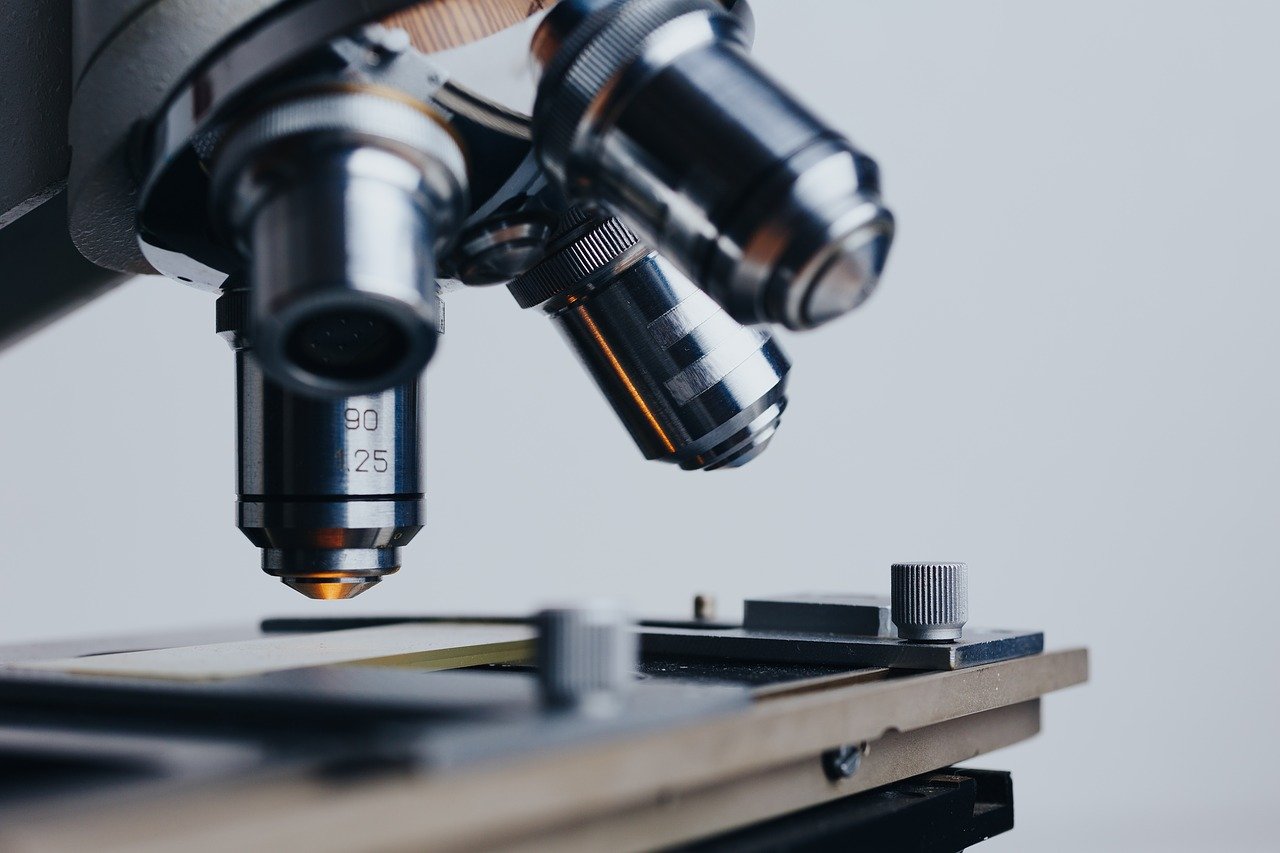 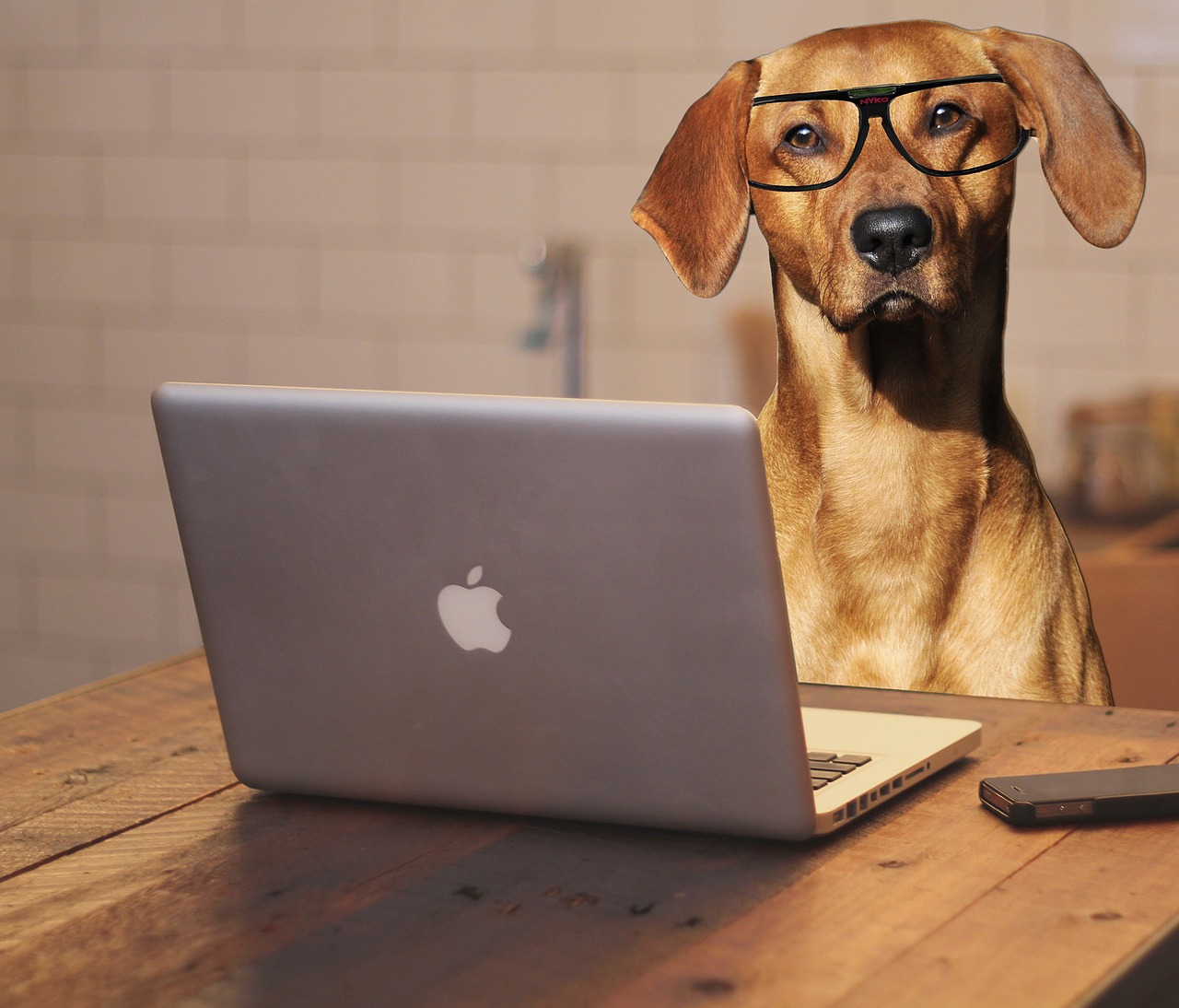